Monica Lewinsky… Do you remember her? It was 1998 and she had “an affair” with the former president of the United States of America, Bill Clinton. 17 years later I still remember that episode. It was maybe one of the biggest scandals in modern history. And yesterday, I was reading some news and I run into this video: “Monica Lewinksy – The Price of Shame”. I was curious. I lost her track long time ago. I thought that after this humiliation, she would fallen into a deep depression and would be hidden from the world, perhaps in some rehab center to recover from an addiction to drug or alcohol. A broken toy. But I was wrong.

In this short video Lewinsky changes public perception of her, by moving from a woman who was once narrowly defined by a youthful mistake to emerge as a commanding leader of anti Internet shaming force. She proves leader attitude taking a personal and embarrassing situation and tuning it into a rallying cry for compassion and tremendous fight.

In reply toAmerican Express
Wednesday, December 23rd, 2020 at 1:21pm
@AmericanExpress i got two Amex Gift cards and every time I try to activate them, I get an error. And the only way to do it is to call to a US phone. I'm from outside US. How can I do it?
View on Twitter
0
0 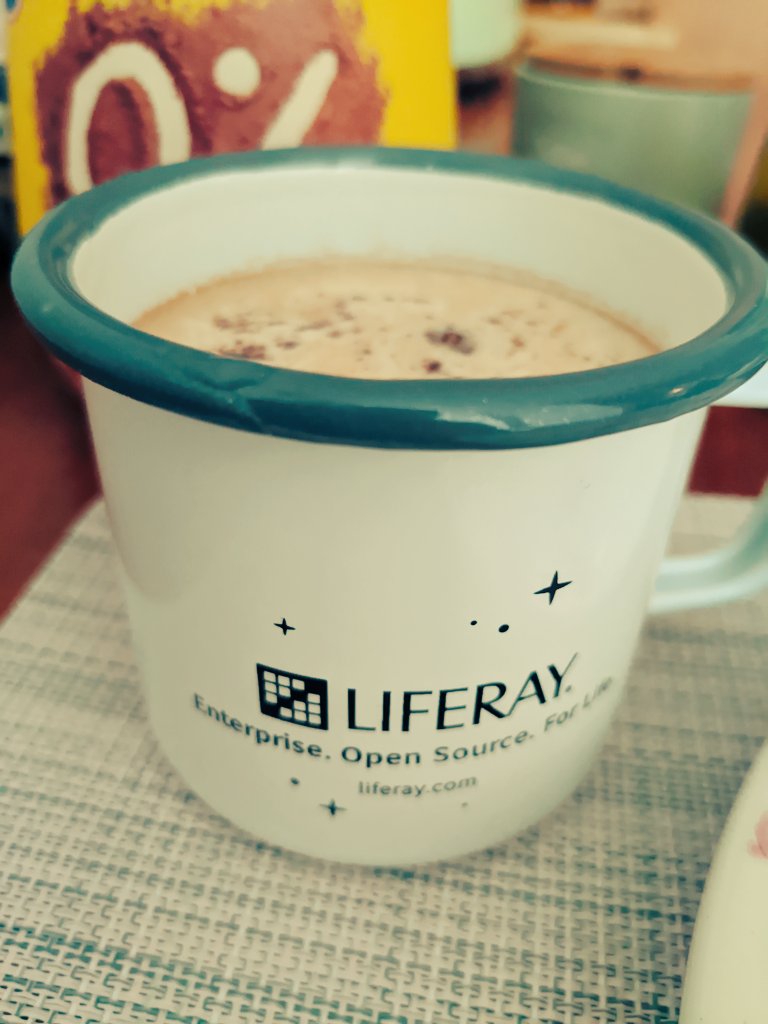 In reply tojuan
Wednesday, October 14th, 2020 at 2:34pm
@juanbuis In spanish they are rocking it too. OLED ~= OLE, a Spanish expression, followed by another one "qué arte" 👌🏻 https://t.co/Fm81B17VFu
View on Twitter 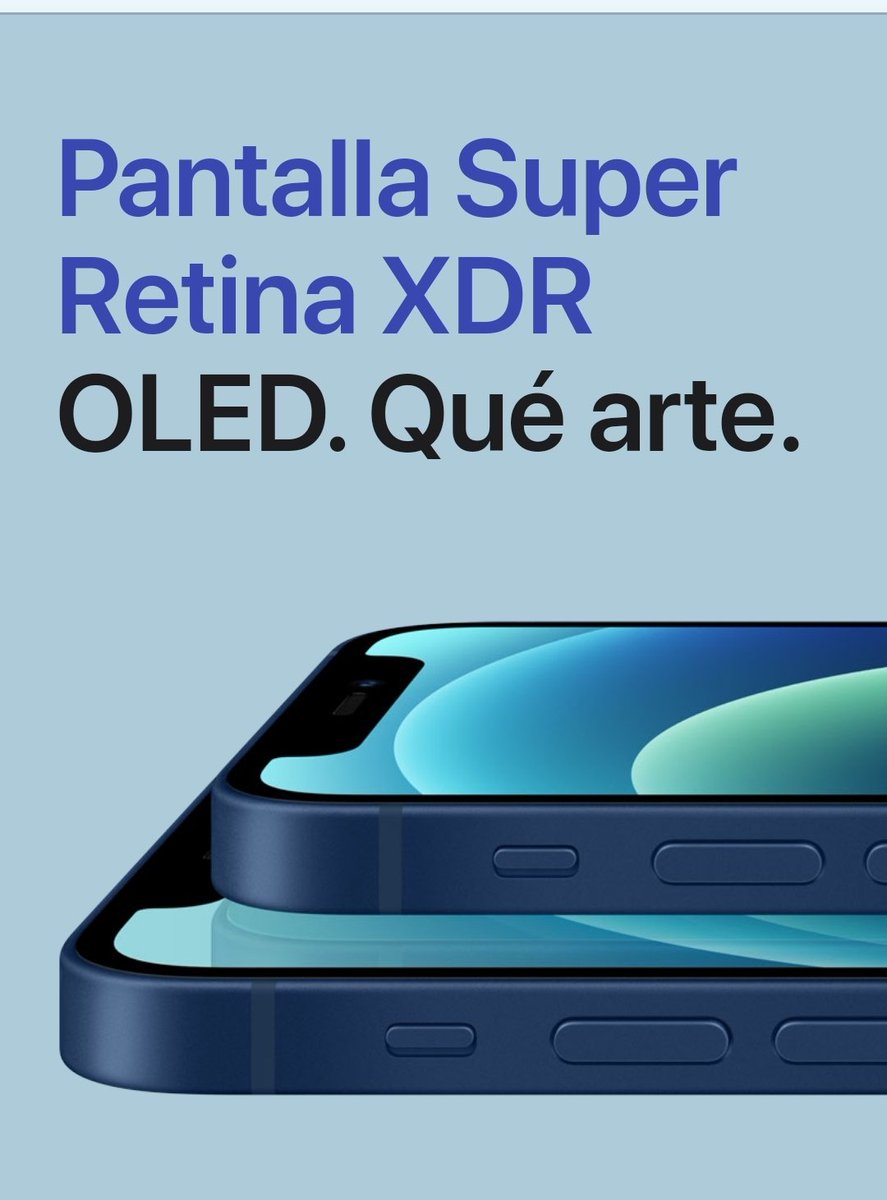 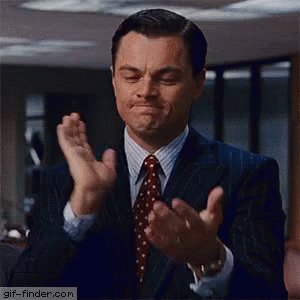